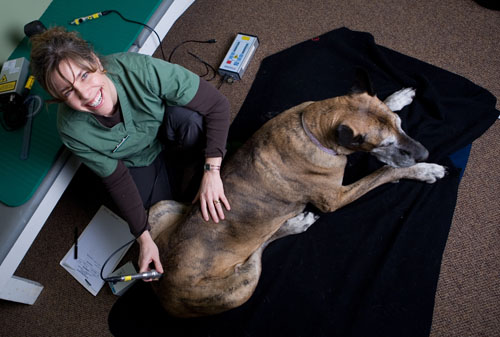 In this week’s blog, I just want to share a paper I found on a subject I didn’t know about!  Here’s the paper:

And you read that correctly!  It’s about disc protrusions at S3-Cxy1!!!  I had never heard if it! 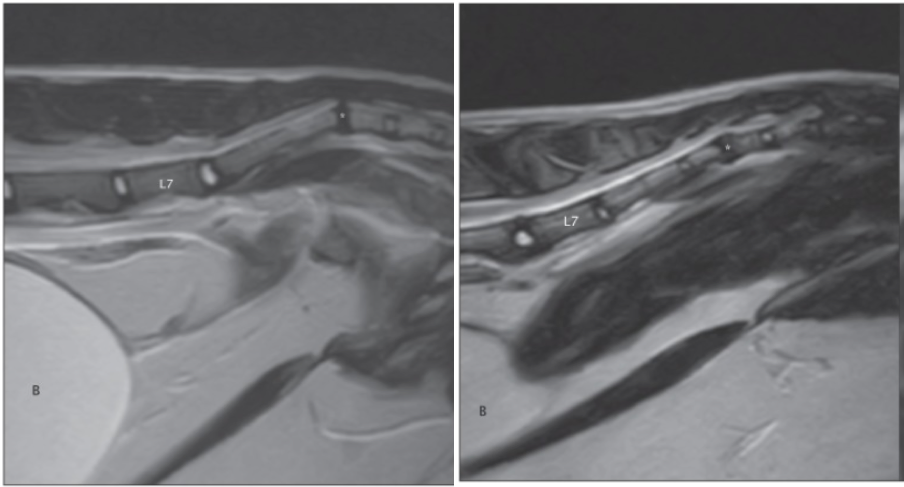 These pictures are taken from the article – Cat 1 and Cat 1 with the tiny asterisks denoting the intervertebral disc lesion.

Cat two presented with a 1-month history of reduced appetite, reluctant to jump, reduced level of activity, pain at extension of the pelvic limbs, and transient constipation.  The physical exam and neuro exam were unremarkable other than a reluctance to move and pain at the lumbosacral area and with tail manipulation.

So, you already know the diagnostic punch line – sacrococcygeal IVDD.

This finding has not been reported before in cats.  (So, it’s good for us to know!)

The other fascinating aspects brought forth in this study were as follows:

“King and Smith reported both Hansen type 1 (extrusion) and type 2 (protrusion) intervertebral disc disease (IVDD) in as many as 1 of every 4 cats in a cadaveric study performed in a population with no related neurological signs. The relevance of this postmortem finding in live animals remains uncertain, however, as prevalence of clinically affecting IVDD in cats has been estimated to be between 0.02% and 0.24%. In cats, degenerative IVDD is considered a rare disease.”

“Caudal (coccygeal) and sacrocaudal (sacrococcygeal) IVDD have been reported sporadically in dogs, in which most of the animals were affected by disc extrusion. Clinical presentation for dogs with sacro/caudal (coccygeal) IVDD was mostly pain-related. Clinical signs in these dogs included pain associated with defecation, abnormal tail carriage, and pain elicited on manipulation of the caudal lumbosacral area and tail during neurological examination.”

And for nerds like me, the full article is available online!  Wee! 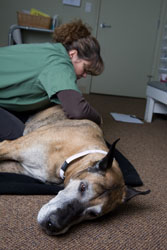 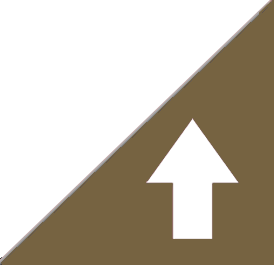